Is the Print Industry Dying? 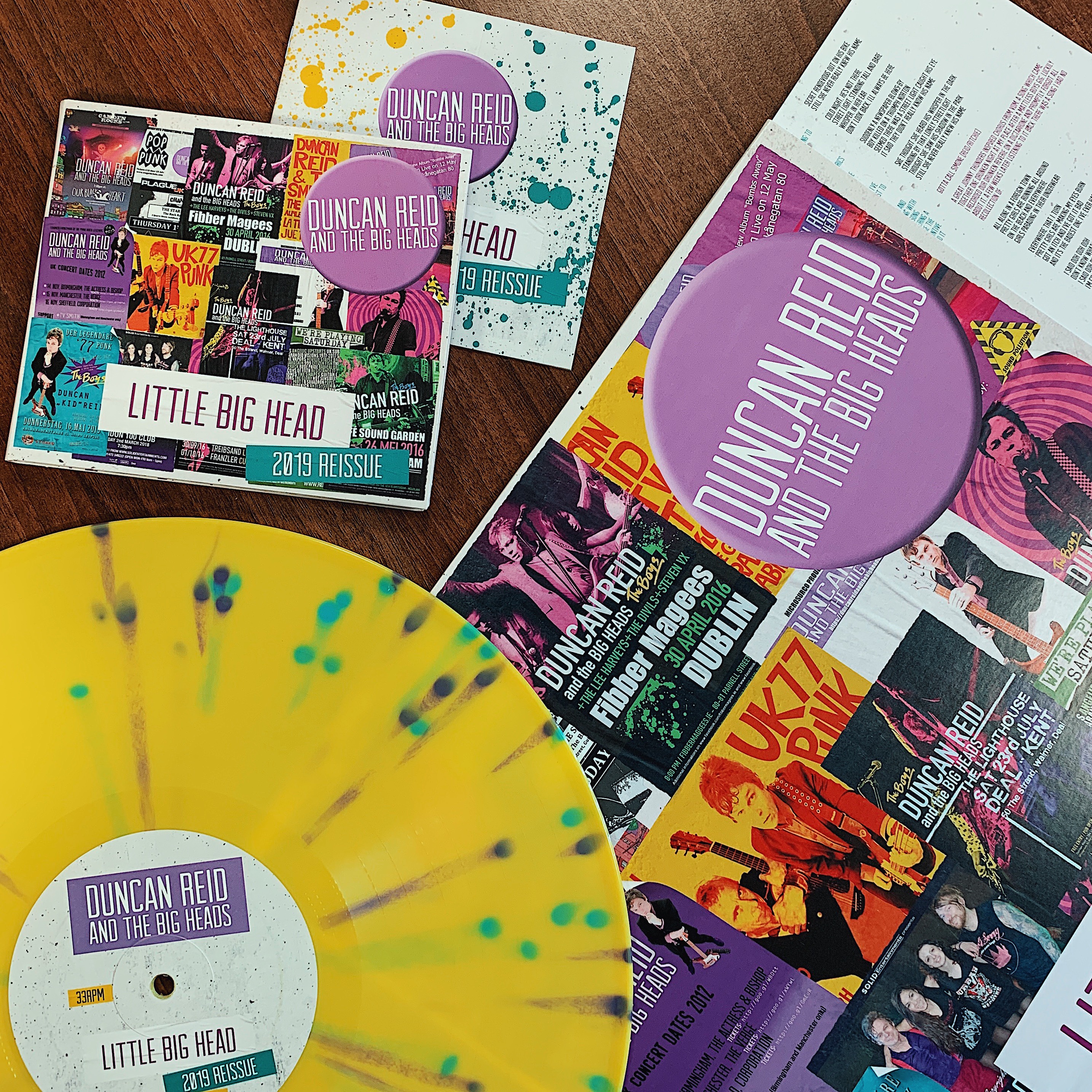 Is the Print Industry Dying?

The speculation as to whether the print industry is dying out has been ongoing over the last few years and the answer doesn’t appear to be clear-cut. The assumption is that with such a dramatic rise in digital platforms and the recurrent improvement of technology, paper would undoubtedly be on its way out. However, this isn’t the case. Print isn’t dead, nor does it plan on dying. Print, somewhat remarkably, is thriving.

Paper continually states its relevance. A way in which this is massively evident is through our generational obsession with the physical and sentimentality. Jodie Ward, Designer for Green Square, remarked ‘Our generation is obsessed with having a tangible product. We adore physical objects that may provide us with sentimental, ornamental or even aesthetic value and this completely defies the notion that the paper industry is dying. Paper has the capacity to be eternally relevant.’ So, from Jodie’s viewpoint, it would be ignorant to assume that paper will disappear anytime soon.

She further commented on our obsession with products that provide us with these values, such as polaroids and vinyl. ‘We have thousands of photos on our phones and a lot of the time nothing happens with them, a very small percentage may be posted online but they will rarely make it to print. With a polaroid, it takes the choice away. It’s permanent and effortless; it’s an accurate representation of that moment in time. No do-overs, no editing.’ This idea of accurate representation is fascinating.

In a prior blog, we explored the trend of #nofilter and how often photos that are posted alongside this little hashtag are intrinsically filtered. However, it seems that the reality of a polaroid fulfils the intention of the hashtag. The instant photos present a moment exactly how it was and not how we wanted it to have been. The same can be said in the listening of vinyl.

Jodie continued with this thought in mind, ‘We are spoilt for choice with music. Platforms such as Apple Music and Spotify mean that you can listen to whatever music you like readily. Buying vinyl is more of a commitment, and you’re more likely to listen to the whole album than skip through half of the songs. It has more of a permanent presence in your music collection.’

In this respect it seems that the greater commitment these objects require, the more valuable they become to us. We make a more conscious and deliberate decision when choosing to take these kinds of pictures or listen to this type of music. Some would argue that we do so to gain a holistic understanding. Vinyl can often provide a fuller perspective of what an artist envisioned in the same way a polaroid develops in front of our eyes to give the truest depiction possible.

It seems ridiculous that something that may hold so much significance could ever fall out of favour, does it not?

Steve Green, Director of Green Square and an avid fan of vinyl, and Jodie became increasingly animated when speaking on the subject. Jodie expressed that ‘When you listen to an original press it’s incredibly satisfying to know that it sounds exactly as it was recorded. The fact there is no editing or alterations, makes it feel special and honest.’ Steve agreed with this statement following it with, ‘I hated it when CD’s replaced vinyl and hated it even more when downloading replaced CD’s. I love the tactile nature of vinyl and all the cover art, lyric sheets and giveaways that went with it. It becomes more than just music.’

Green Square is also no stranger to vinyl, having had the opportunity to design and create one for Duncan Reid themselves. Steve has been a fan of Reid for many years. When speaking on the experience of designing the vinyl he stated, ‘It was surreal because I was a huge fan of his band, The Boys, in 1977 and have been ever since. If someone had told me back then that I would be communicating over something called the internet and via a mobile phone, I would have thought they’d been watching too many episodes of Star Trek or Dr Who.’ Evidently, they hadn’t.

Steve continued, ‘I was always told that you shouldn’t meet your idols. However, Reid, or ‘Kid’ as he was known back then, is a true gentleman and is hugely knowledgeable about music genres that I also enjoy. Having the opportunity to be involved with his latest releases with his current band, Duncan Reid & The Big Heads, has been a real pleasure.’

In terms of the realities of designing the album artwork for Duncan Reid & The Big Heads, I turned to Jodie. She explained ‘Albums tend to have a message behind them, depict a journey, or express an emotion. As a designer, it’s your job to help get the artists message across to the audience before they even hear the music. The design is the audiences first impression of the music; you give an album a voice when it’s sitting silently on a shelf in a store.’

Jodie further commented that artwork for Punk music has always been an excellent example of this. She pointed towards artist and anarchist, Jamie Reid, and his intricately designed artwork for the Sex Pistols. Reid has frequently been identified as an iconic individual that helped to ‘define the aesthetic of the British punk movement’ and when you look at his work there is no doubting why. Reid’s designs brilliantly show how an album is so much more than just the music alone. It is a collaboration between art, music and emotion. Without each carefully constructed piece, an album would not be complete.

Green Square’s work for Duncan Reid is a further example of this. The album was released as an anniversary edition and celebrates all that the band have achieved thus far. It recalls the journey that they have experienced together since its original release in 2012. Jodie noted that this was what inspired the use of various tour posters in the artwork.

What became immediately apparent when speaking to both Steve and Jodie about the appeals of vinyl is the link to a concert experience. Elton John once said, ‘Music has healing power. It has the ability to take people out of themselves for a few hours’, identifying that music proves a form of escape even if only for a short while.

Vinyl mimics the concert experience. A t-shirt or tour brochure or polaroid act as reminders. We are constantly grasping at physical memorabilia to commemorate special moments.

To conclude our exploration on the relevance of paper and the print industry it seems necessary that we revert to how it interacts with newfound digital platforms. Jodie mentioned that the two seem interchangeable. When we take or buy something physical we tend to place it back into the digital to share our adoration with others. If you search for the hashtag ‘polaroid’ on Instagram at this moment you’ll have a result of 6.8 million posts combining the traditional format of print with the modern format of digital.

As Jodie beautifully worded it, ‘Print is the experience and digital grants us a voice to share our experience with others. The two go hand in hand.’